2016. What a year and it is not even over yet. I think everyone could possibly agree that this year has been a year of twists and turns in every part of the world, in almost any area of life. 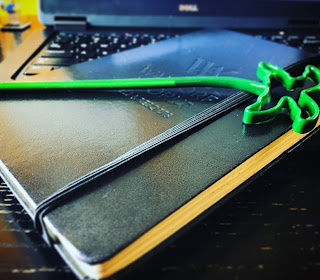 I have been pretty much absent this year, mostly because I was busy with various freelance projects, and I earned a new full-time position. However, there is quite a bit to share: A renaissance with German cuisine, travels up north to Canada and down south to North Carolina, a new, everlasting relationship with a 15 year Scotch whisky, some of the best peanut butter cookies ever at a Malaysian restaurant, an obsession with sorrel mushrooms, having a day job as a tourist, and enjoying beers at 9:00 am amongst other discoveries worth noting, some of them exploring on my own and some of them with a good friend of mine who recently moved back home. 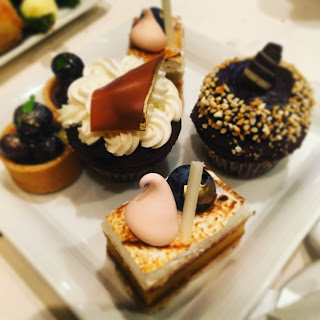