The Cadbury Creme Egg is having a rough year. It just had a makeover, and it has not been well received to the masses. Even in its home country it is receiving harsh treatment. 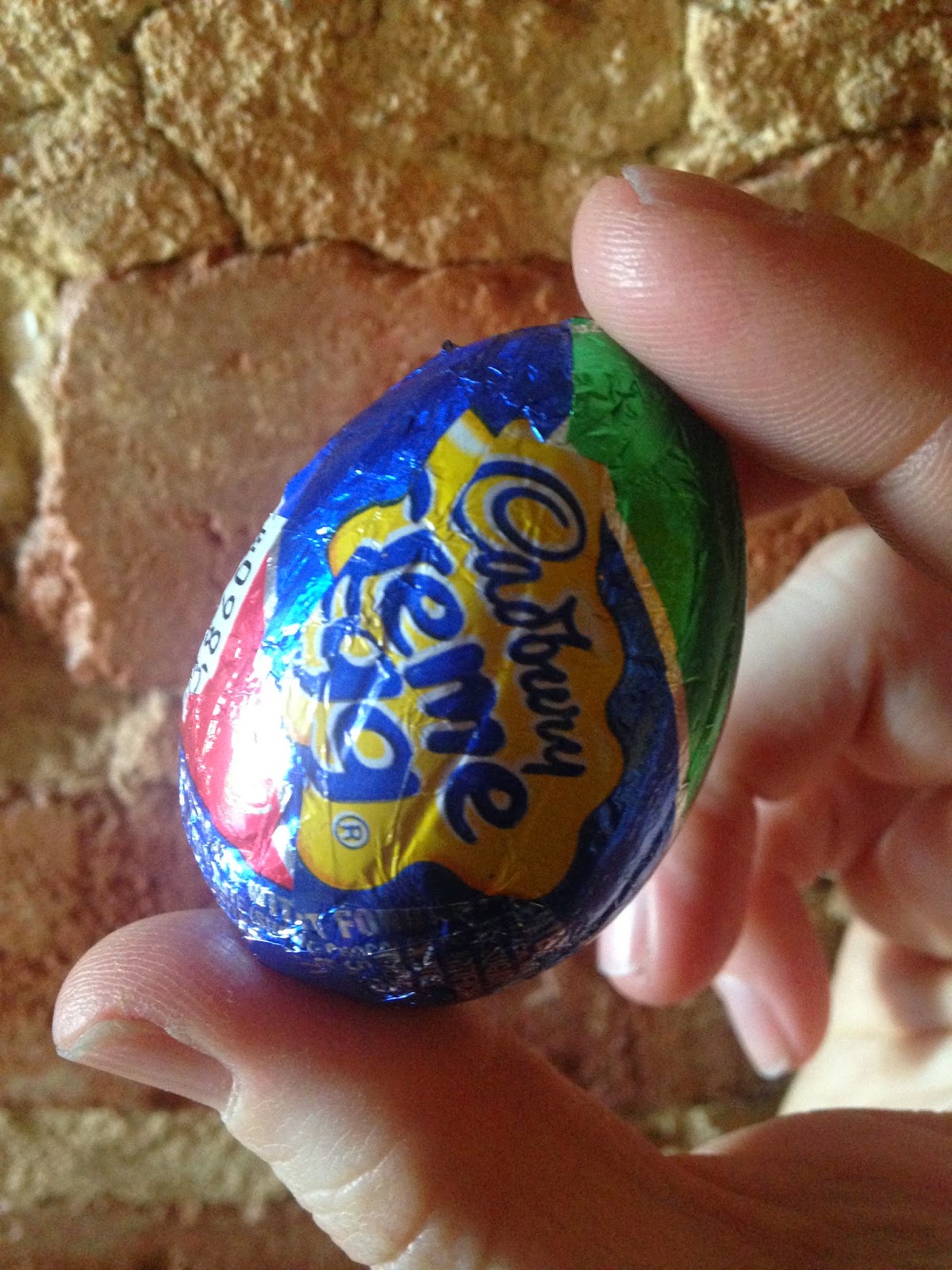 Despite the negative attention this icon of my Easter candy has been receiving, I decided to take a taste test to see how much different is it really compared to what I remember. Is the “no” dairy milk chocolate really any different? 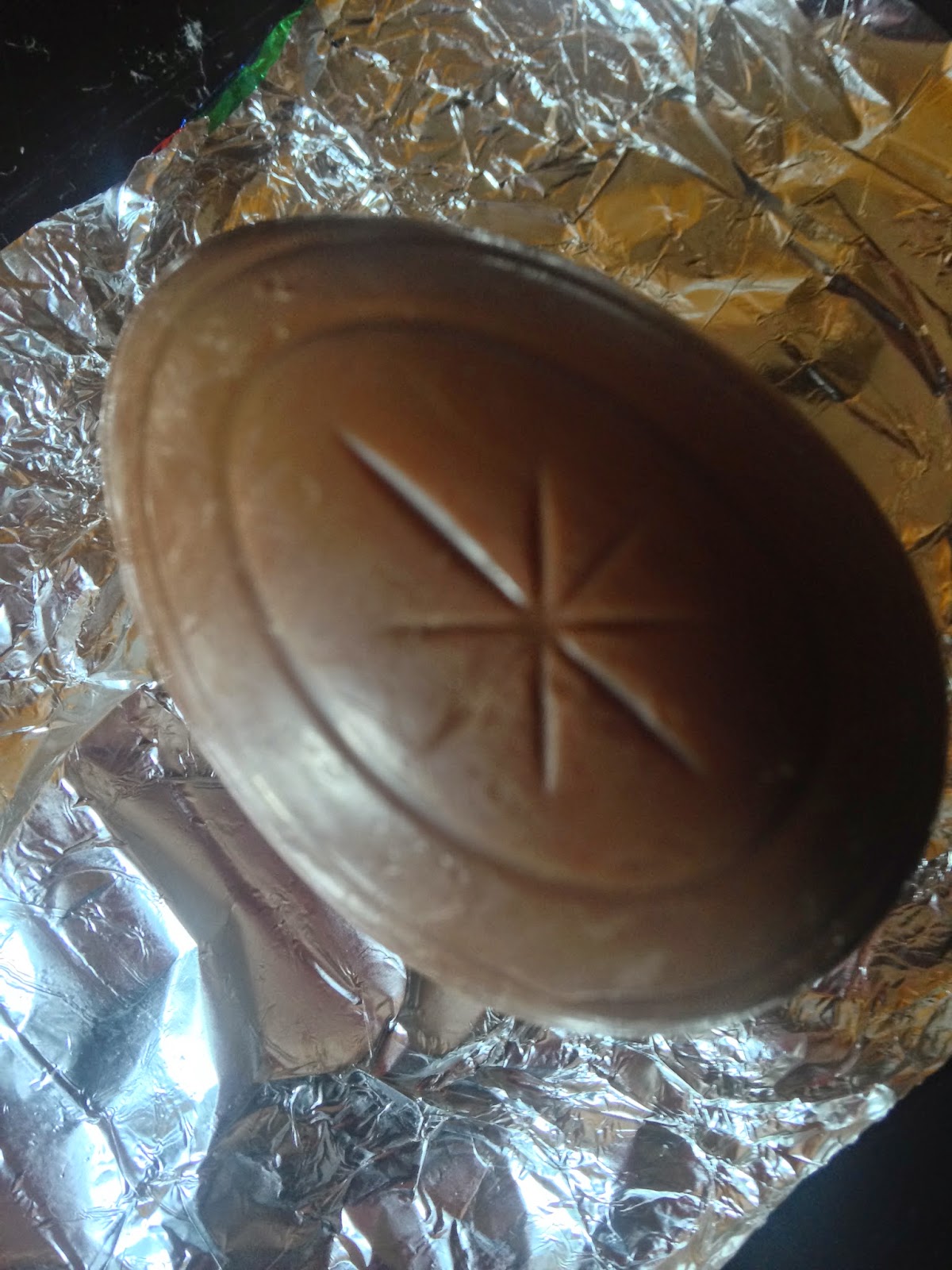 Yes, it is significantly different. If you enjoy chocolate on a regular basis like myself and tasted an older version of a Cadbury Creme Egg, its newer sibling will not bring back distant memories.

Sadly, the infamous egg tastes as if it was made with less expensive ingredients, to be respectfully kind. Though it may appear the same, both, the chocolate and its filling does not taste the same. 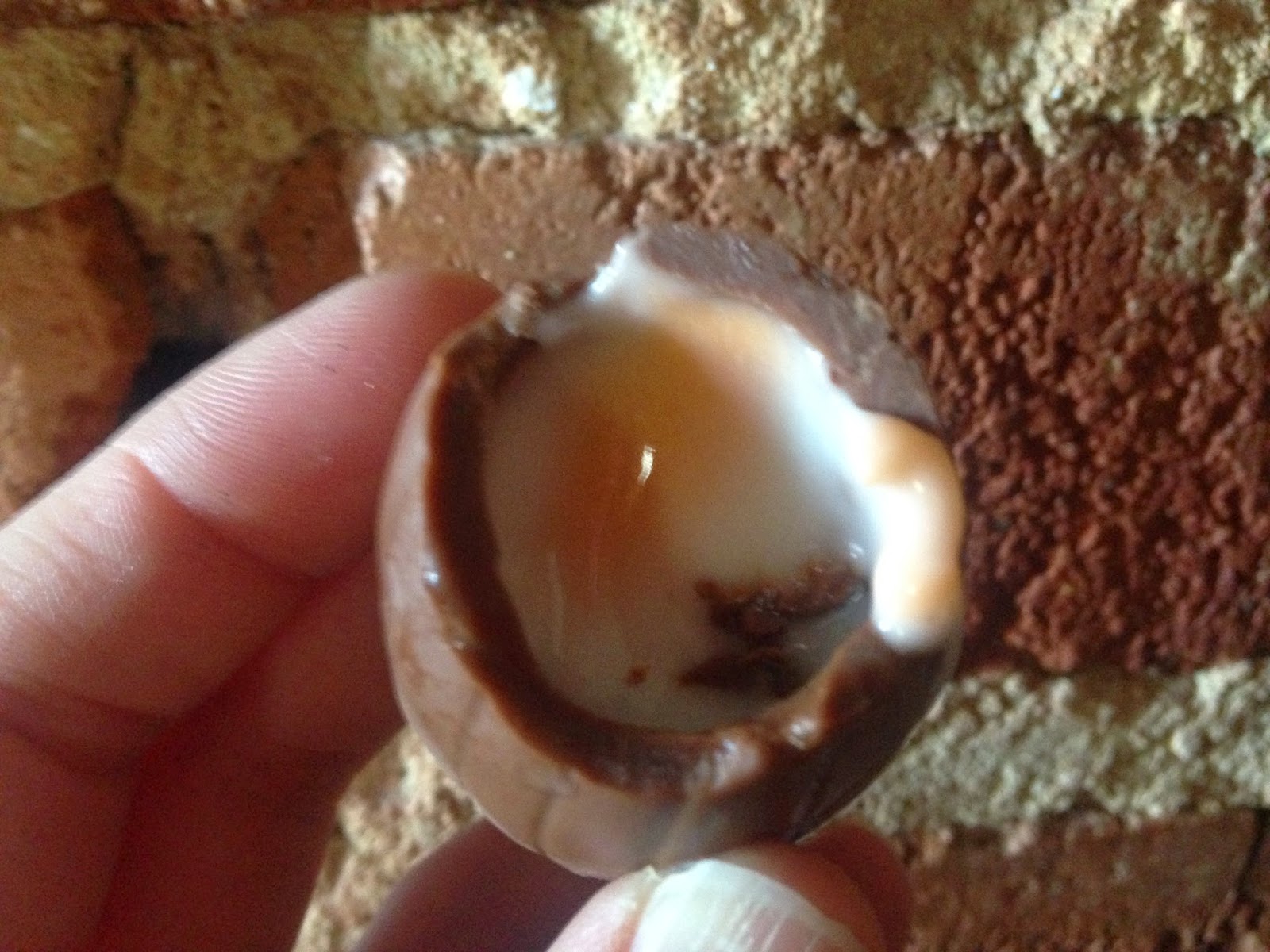 What does it taste like? Palmer chocolate, that’s what. If you like Palmer chocolate, you will definitely like the new Cadbury Crème Egg. That may not be a bad thing to some people, but it is disappointing if you were expecting the same chocolate that you enjoyed for years.

Though I wanted to prove the media wrong on this one, the Cadbury Crème Egg is just not the same. Lets hope they will listen to its fans and return its chocolate back to where it belongs.