I unfortunately became sick over the weekend so I was unable to post in a timely fashion. Therefore, here is a recap: 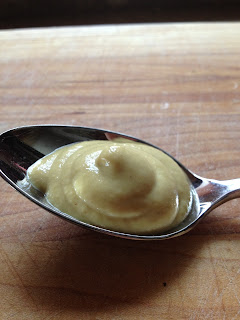 Mustard started making brief appearances around 42 AD but was not widely used until the 13th Century, primarily in France. From there, mustard's popularity spread throughout Europe and eventually to the Americas and the Far East. Mustard at the time was being made with vinegar which made it taste much more acidic than what we are used to tasting today. The French city of Dijon is responsible for replacing vinegar for verjuice which made mustard much more easier to enjoy as a condiment. From there, mustard became much more widely used and an abundance of variations were born.

My personal favorite way to use mustard is to mix it with mayonnaise and spread it on sandwiches or use it for french fries. My favorite is in fact Dijon style, but there are so many versions out there that there is a mustard for everyone.

Apparently, I was a little confused as to whether August 5th or August 24th marks National Waffle Day. August 24th is the anniversary for the US patent for a waffle iron so I will share more then. For now, here is a photo to feast on until the "genuine" Waffle Day is celebrated. 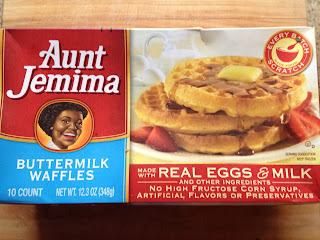 August 6th marks the day to celebrate the two very popular American items, root beer and ice cream. It was originally called a Black Cow back in the late 1800's in Colorado by Frank Wisner until it evolved to the Root Beer Float. The item became so popular that alternatives began being used such as using Coca-Cola, Ginger Ale amongst other sodas.

Therefore, here's to you Root Beer Float. You deserve it. 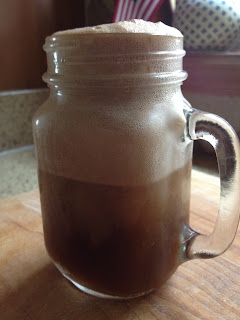